skip to main | skip to sidebar

Today was the first time that someone who didn't know me asked if I had kids. My instant response was "not yet". I was so upset with myself that I said that, but it wasn't the time nor the place to explain it, and quite frankly, I am not ready to have to explain it especially to someone I don't know. What I wanted to say is that I have three beautiful triplet angels together in heaven. I guess I'll be better prepared if it happens again since that hit me like a brick wall. Someday.....I will overcome.

An added note about yesterday and the garden...later last night right before it became very dark, two ducks, a Momma and Pappa were waddling near the girls' garden! I tried to get a pic but it was too dark for the camera. I thought, how sweet would that be if she laid eggs near the garden and had little baby ducklings running around. And then the cloud above my head was popped by the 100 pound puppy barking and jumping up on the fence, and so they flew away.....so much for that! 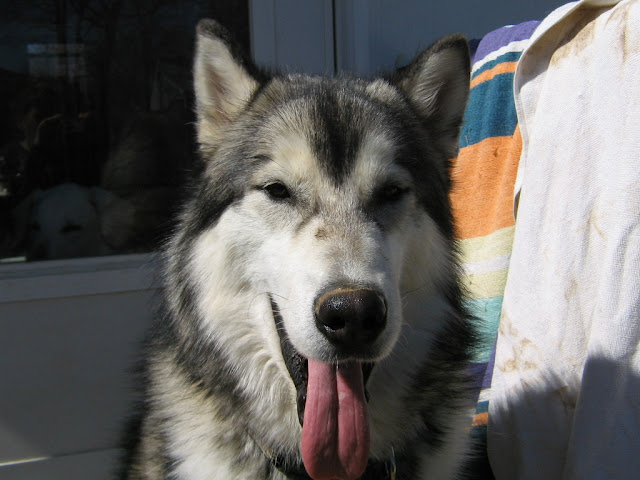 For just a little time in our arms but forever in our hearts. 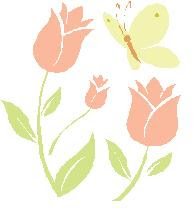 If you know of any grieving Dads, please send them here (because men grieve too):

Grab This Button To Help Us Get The Word Out To Grieving Dads
Thank you for your support!

Nan & Mike
PA, United States
Wife to a wonderful man, Mom to triplet angel girls in Heaven and our earthly rainbow grasshopper arrived safe and sound in our arms on July 8th, 2010. Blogging is one of the things that help me get by everyday, and I hope what I write might help someone else feel not so alone.

Our Other Blog (Procedures, Pregnancy and U/S Pictures) 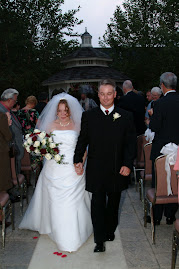 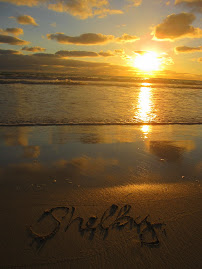 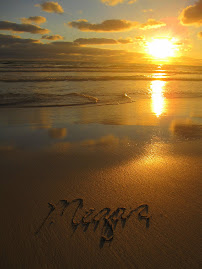 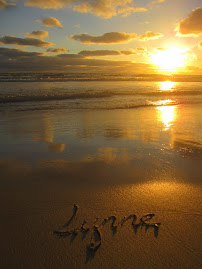 Thanks for the Awards!!!

They are most appreciated!!! 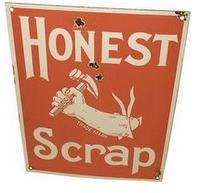 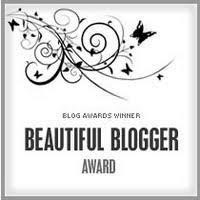